White House Trade adviser Peter Navarro warned of the dangers of TikTok, explaining in a Saturday appearance on ‘Justice with Judge Jeanine’ why President Trump may potentially ban the social media app.

“So President Trump looked at this,” Navarro added. “Secretary Pompeo is waxing eloquent on it as well. This is a national security threat.”

The social media app, which allows users to share short videos, has become extremely popular, particularly during recent coronavirus lockdowns. But there have been long-standing concerns about the app because of its Chinese parent company ByteDance, and that it could lead to user data being accessed by the Chinese government. It’s a claim TikTok has denied.

Trump on Friday said he intends to sign an executive order or use an emergency economic power on Saturday banning the app from the U.S.

TikTok on Saturday said it’s “here for the long run” and “not planning on going anywhere” in response to Trump.

Navarro warned not to be influenced by TikTok and lobbyists speaking on its behalf.

“China has hired a whole bunch of American lobbyists. They put a puppet CEO in charge of that company,” Navarro said. “They’re going to make it sound like, ‘Oh, it can’t hurt you.’ This, that and the other thing. Don’t fall for this.”

Coronavirus: Victoria declares state of disaster after spike in cases 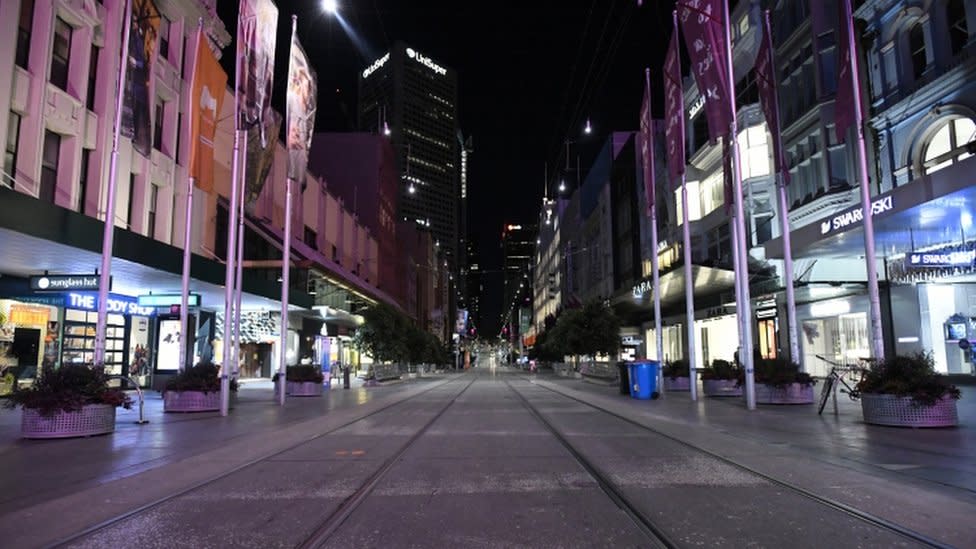 Taapsee Pannu gifts a smartphone to a carwasher’s daughter to help her prepare for NEET exam : Bollywood News – Bollywood Hungama