The Democratic National Convention via AP 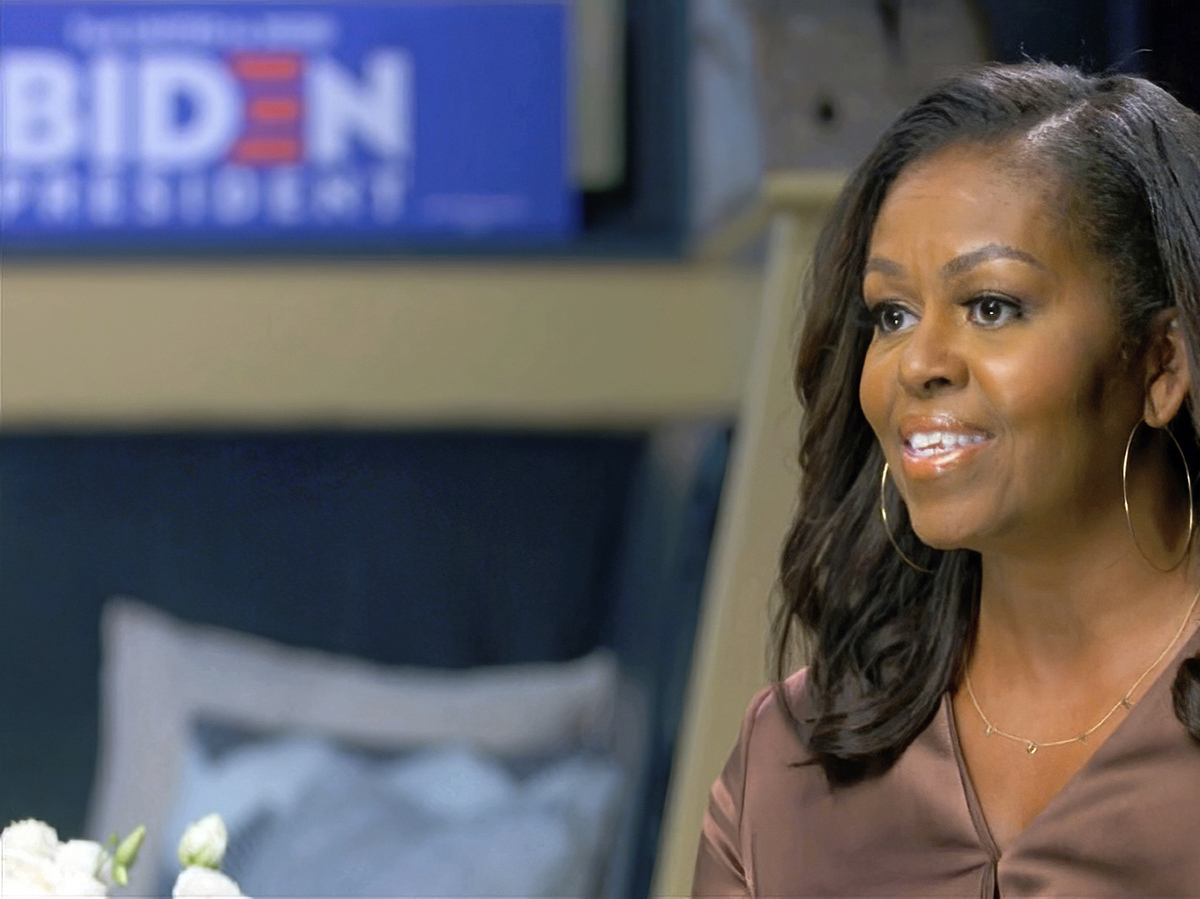 In this image from video, former first lady Michelle Obama speaks during the first night of the Democratic National Convention on Aug. 17.

The Democratic National Convention via AP

Former first lady Michelle Obama called on Americans, “especially our nation’s leaders, regardless of power,” to “honor the electoral process and do your part to encourage a smooth transition of power,” as President Trump continues to dispute the results of the November election.

Obama warned that a refusal to commit to an orderly transfer of power could put the country at risk.

“Our love of country requires us to respect the results of an election even when we don’t like them or wish it had gone differently — the presidency doesn’t belong to any one individual or any one party,” she said. “To pretend that it does, to play along with these groundless conspiracy theories — whether for personal or political gain — is to put our country’s health and security in danger.”

Obama’s comments, made in a lengthy Instagram post on Monday, come after she played a somewhat limited role during the 2020 presidential campaign. The former first lady recorded videos for the Biden campaign, but did not appear at any campaign events in person. The comments also come as her husband, former President Barack Obama is making the rounds to promote his new memoir, which will be released on Tuesday.

In Monday’s post, Obama described her feelings in the immediate aftermath of the 2016 election, which delivered Trump the presidency. She described herself as “hurt and disappointed,” but said that “the votes had been counted and Donald Trump had won.”

“The American people had spoken. And one of the great responsibilities of the presidency is to listen when they do,” she said.