Hate crimes rose to their highest numbers in a decade, with a record-breaking 51 fatal attacks, according to the FBI’s annual hate crimes report for 2019, released Monday. ERIC BARADAT/AFP via Getty Images hide caption 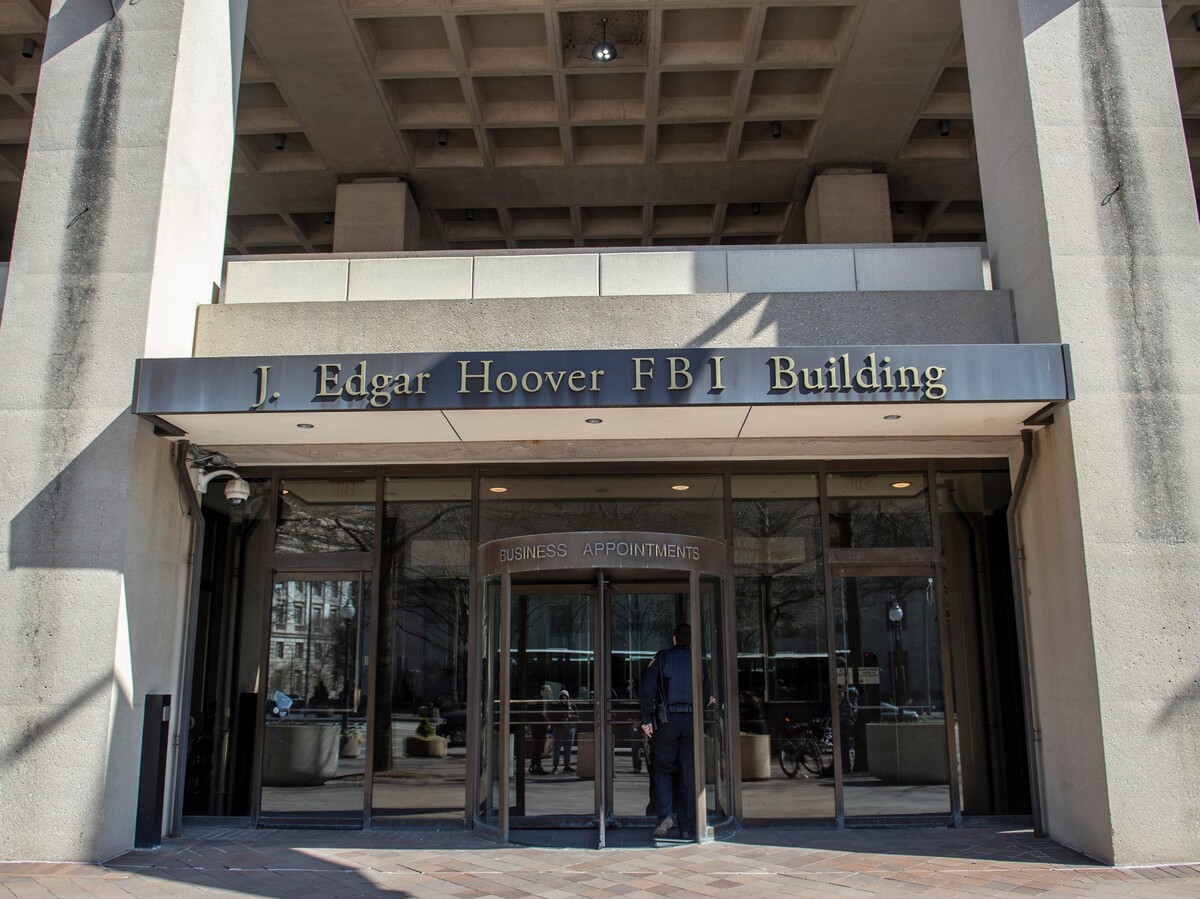 Hate crimes rose to their highest numbers in a decade, with a record-breaking 51 fatal attacks, according to the FBI’s annual hate crimes report for 2019, released Monday.

Hate crimes rose to their highest numbers in a decade, with a record-breaking 51 fatal attacks, according to an FBI count released Monday.

The FBI’s annual hate crimes report for 2019 shows that the overall increase was slight – not quite 3% – but the offenses were more violent than in previous years. It was also the third consecutive year with more than 7,000 hate crimes reported – a trend not seen since 2008.

“The 2019 increases in hate crime were far more precipitous among the most violent offenses – homicides and assaults; those directed toward certain target groups, like Jews and Latinos; and in some of the nation’s largest cities,” concluded a summary by the California-based Center for the Study of Hate and Extremism.

Nearly half of the record number of hate-motivated killings come from a single domestic terrorism attack: a mass shooting that targeted Mexican shoppers at a Walmart in El Paso, Texas. Of the 23 victims, 22 are included in the report for 2019; the last victim died later.

The number of hate crimes targeting Black people dipped slightly, from 1,943 in 2018 to 1,930 last year. Other groups, most notably Jews and Latinos, saw a rise in offenses. There were 953 reports of anti-Jewish hate crimes, a 14% increase over the previous year. The anti-Hispanic category saw a jump from 485 to 527 in the same period.

Academics and civil rights groups consider the FBI’s yearly report an important gauge for hate-crime levels in any given year, but emphasize that it’s an undercount because of problems with how incidents are reported and categorized. By the FBI’s definition, hate crimes include those motivated by bias toward a person’s race, religion or sexual orientation.

The FBI relies on the voluntary reporting of more than 15,000 participating law enforcement agencies across the country. Last year, 86% of them didn’t report a single hate crime, including at least 71 cities with populations over 100,000, noted the Anti-Defamation League, the Sikh Coalition and other advocacy groups. Several activists have called for legislative action to improve data collection.

“Even as deadly hate crimes increase, fewer law enforcement agencies are electing to report data to the FBI,” said Nikki Singh of the Sikh Coalition. “Especially given the dangerously divisive political climate of the past four years, we should be reckoning with the problem of hate in America – not continuing to sweep it under the rug.”

Another persistent problem is in categorization of the targeted groups. The Arab American Institute notes that the FBI records just one anti-Hispanic homicide in 2019 because that category left out the El Paso attack “despite being reported as the deadliest anti-Latino attack in American history.” The El Paso deaths are inexplicably listed under “anti-other race/ethnicity/ancestry.”

“It is well established that there is a massive underreporting problem,” the Arab American Institute said in a statement.

Analysts say it’s still unclear to what extent the pandemic might skew trends for the FBI’s 2020 count. Michael Jensen, a senior researcher at the University of Maryland who led a new study on hate crime offenders, said data show that hate crimes typically cluster around “big political moments.” And there’s typically an increase during election years.

“Unfortunately, if you’re a betting person, you’re going to bet that we’re going to see another spike here in the next six weeks or so.”