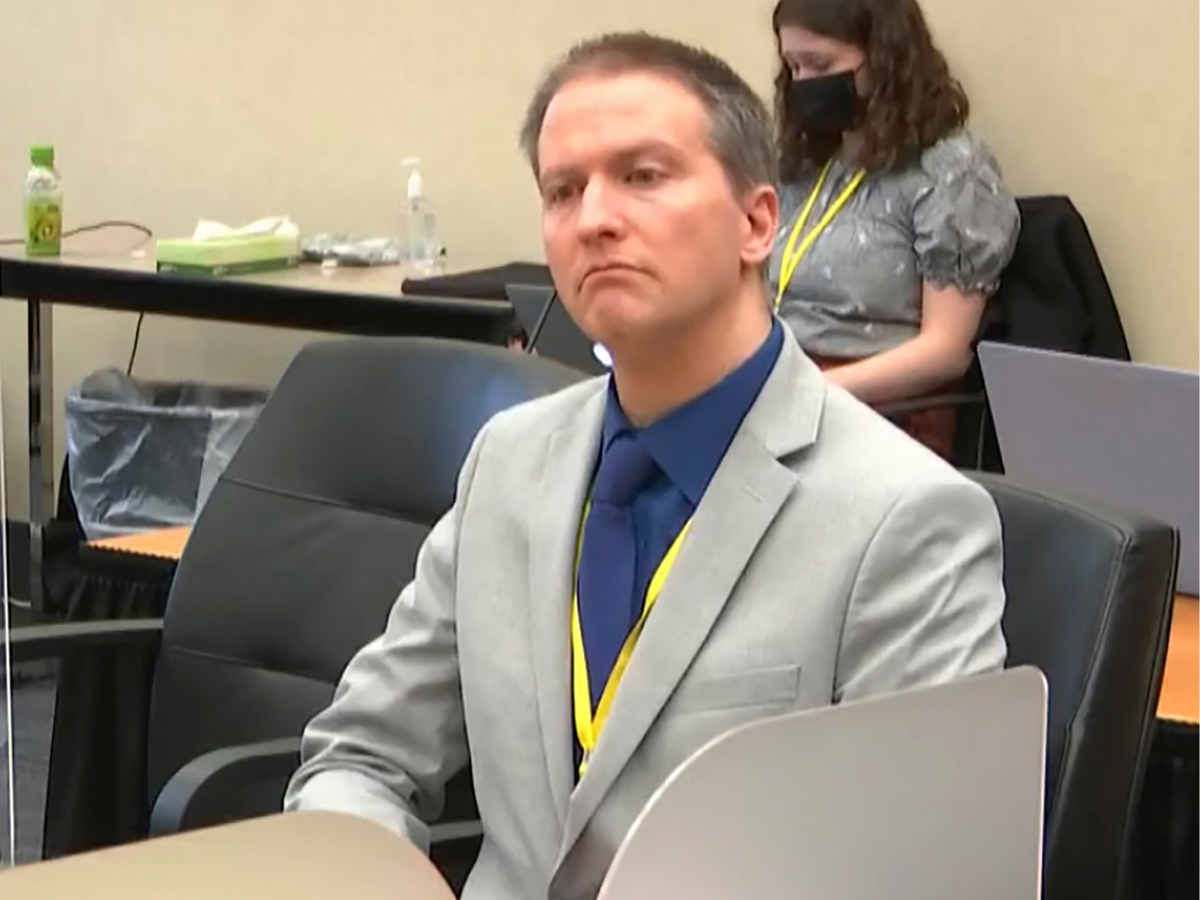 Former Minneapolis policeman Derek Chauvin will likely seek to overturn his murder and manslaughter convictions by arguing that the jury was prejudiced by media coverage and a settlement in the civil case brought by George Floyd’s family, though his odds of success are slim, legal experts said.

US job growth slows sharply in sign of hiring struggles