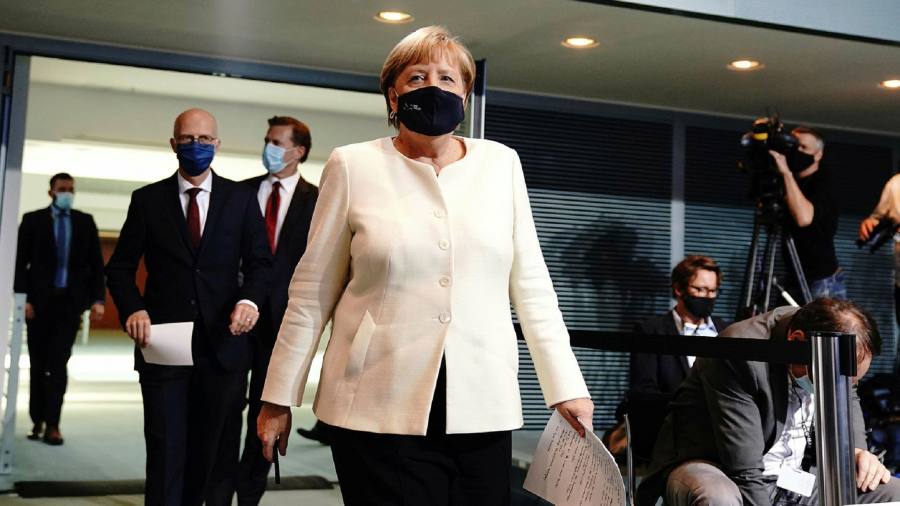 The US continues to reach new milestones in the coronavirus pandemic, with states reporting more than 1m new cases over the past week for the first time.

A record of nearly 1.02m infections were reported by states in the past seven days, according to Financial Times analysis of Covid Tracking Project on Sunday.

Putting that in perspective, the seven-day tally in the US is more than the overall number of cases confirmed in Mexico, which on Sunday became the 11th country to top 1m infections since the start of the pandemic, according to Johns Hopkins University data.

On Sunday, the US reported a further 139,109 cases, the fewest in five days, but taking the total number of infections in the country since the start of the pandemic to about 10.9m as of Sunday, according to Covid Tracking Project. Johns Hopkins University’s tally crossed 11m today.

Donald Trump has been vocal in claiming the increase in Covid-19 cases is a result of increased nationwide testing capacity. On a rolling seven-day basis, the US is averaging 456 tests per 100,000 people, a rate surpassed only by the likes of Singapore, Luxembourg, UAE, Bahrain and Lithuania, according to Johns Hopkins University data.

Although record testing volumes may partly account for these higher case rates, hospitalisations at a peak of 69,864 and a seven-day average of coronavirus deaths at 1,101 paint a much more troublesome view of the latest phase of the pandemic.

Monday data tend to be lower than other days of the week because of weekend delays in reporting, and several states stuck to that trend today. Arizona had a further 1,476 new cases, down from 2,383 on Sunday, while North Carolina reported 1,972 new infections, down from 3,117 yesterday.

New Jersey reported 2,232 new cases, down from a record 4,540 on Sunday. The state was among those in the northeast that were hit hard during the early state of the pandemic, but has experienced a surge in cases in recent weeks.