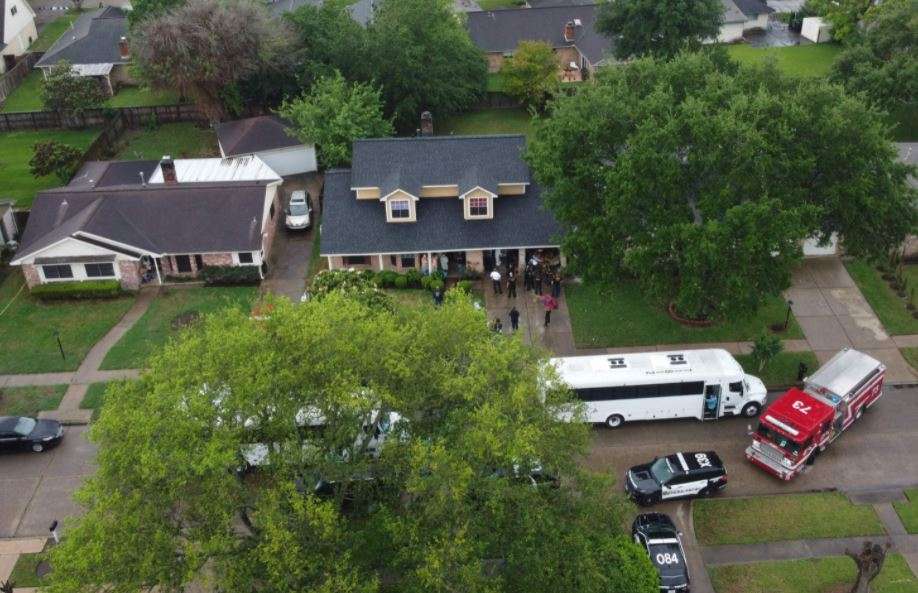 In a suspected human smuggling case, 91 people, including five coronavirus-infected persons, have been found crammed together in a two-storey building in the US state of Texas, police said. Police said the people were found “huddled together” in the two-storey home, but they were not tied up. No firearms were found at the scene.

Not aligned with US view of freedom of speech: White House on online posts dropped after Indian govt order

Spoken by Biden; crafted by Vinay Reddy: US President’s address to joint session of Congress